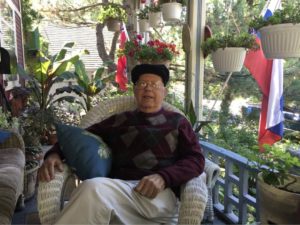 As the CEO and director of the JHSH museum Dr. Hawkins works full time to promote and to develop continually the exhibits and decor of this historic house. Dr. Hawkins, a nataive from New York city, attended and graduated from Stuyvesant High School. Next he attended St. Johns University in New York where he earned two degrees, a B.A. in English and a B.S. in Chemistry. He then attended Boston College where he earned his M.A. in English. His Ph.D. in Rhetoric, with a dissertation on President Garfield, is from Bowling Green State. His first job lasted one year at St Joseph's College in Maine when Norwich Universities President General Earnest Harmon got word of this twenty year old prodigy.  General Harmon wisely had a contract in hand at the first interview. Dr. Hawkins rewarded General Harmon by coaching Norwich's chess team to three consecutive Division III championships. Again opportunity knocked and Dr Hawkins was hired by Southern Connecticut State. He coached and administered the  intercollegiate competitive speaking team for thirty years before retirement. His teams were in the National top 25 19 times. The MLB media has nicknamed him Dr. Fan because he has personally witnessed more major league baseball records and milestones than anyone.

We are fortunate to have four highly educated people comprising the JHSH board of directors. All accomplished in there own fields and businesses. With this combined pool of knowledge and experience the museum will continue to grow and educate people for many years to come. Here is a recent photo  of the board members. 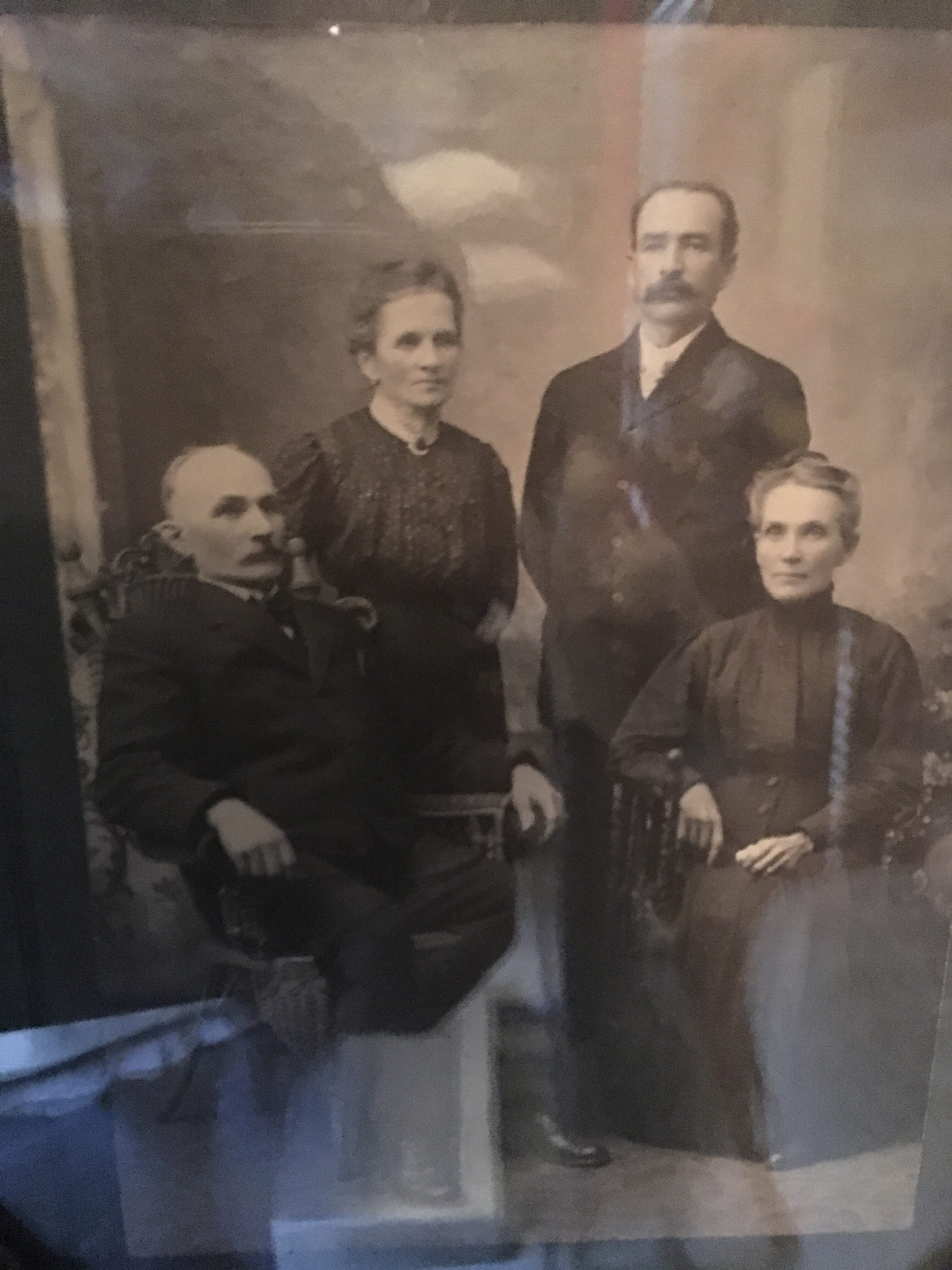 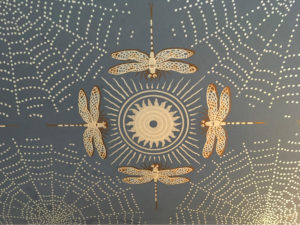